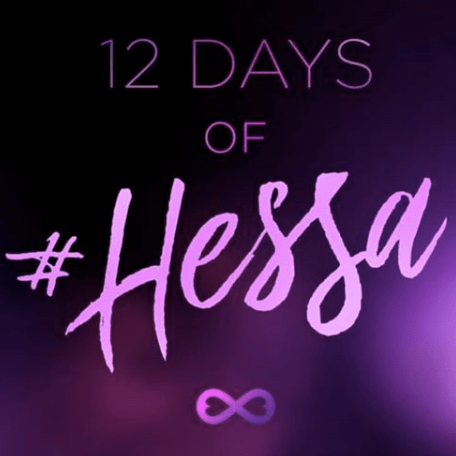 Our hearts skipped a beat last Friday (December 14th) when the official After Movie account posted video of Jo in a Santa hat, introducing 12 Days of Hessa!

Then came another shock in form of Jo and Hero calling all the talented After fans to share their fan art using #FanArtFriday and #AfterMovie for a chance to be featured on the official After Movie account!

I believe the FanArt will be shared next Friday (December 21st) so keep a close watch to see who was chosen to be featured!

The After Movie team prepared a set of three backgrounds that can be used as wallpapers on your phone!

So many fans got angry because we didn’t get a new content! But we all agreed afterwards they made up for it in the next days!

Still I’d say that it never hurts to have more of Hero as Hardin, even if it’s something you have seen before. I don’t know how about you, but I can’t get enough.

On the fourth day we had been blessed by a cute photo of our Tessa! It got fandom talking about who she might have been texting? Noah or Hardin? Your opinion?

This was the day many of us got emotional over the content cause how can you not? I saw it while I was on the subway in London and I honestly dropped my phone after seeing it for the first time. That’s what Hero’s abs will do to you! 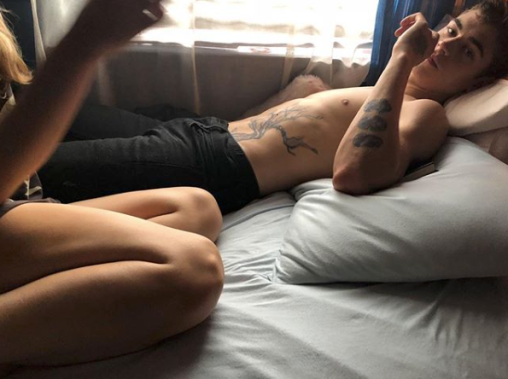 Who used this cute wrapping paper? I did, but only in black and white unfortunately! 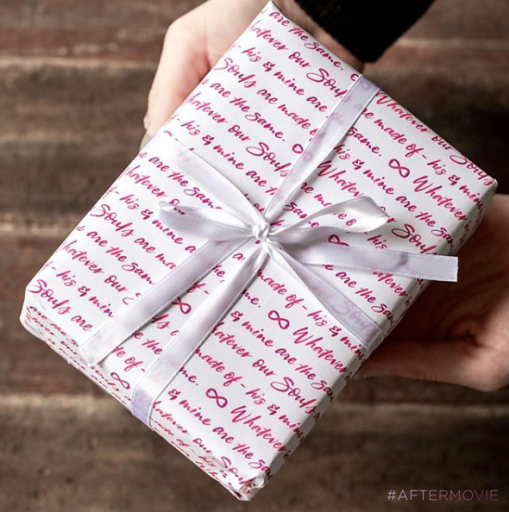 Because nobody can get enough of Hardin, they shared some more photos! Hardin in what seems to be his and Tessa’s apartment! And will you just take a moment to stare at those tattoo?

Paying respect to the talented artists in the fandom. Great job, After Movie! We need to appreciate the love and work they put into the fan art!

Ninth day was dedicated to Tessa in what again seems to be their apartment! What would you say her facial expression is saying? 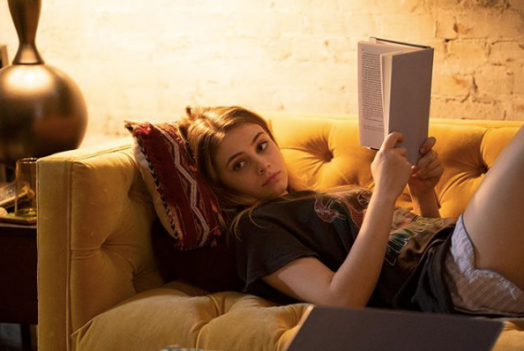 Who are we? Afternators! What do we do? We obsess! OMG DEAD is a great way to describe our reaction to the teaser trailer. After Movie shares a few fan reactions and it’s so beautiful to see!

Special guest aka Anna Todd her self announced that the 12 Days of Hessa would end with the official After Movie poster! Hearts of many Afternators skipped a beat that day.

And the grand finale had come on the twelfth and After Movie finished the 12 Days of Hessa with a bang! If I said our hearts skipped a beat when Anna announced the release of the poster the day before, they stopped beating altogether after we saw it. And we can’t get enough of it, can we?

Thank you After Movie and Anna for making 12 Days of Hessa happen and rocking our Christmas time!